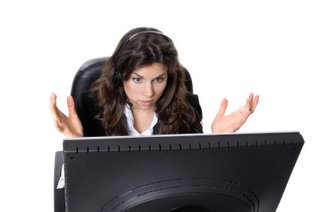 The New York Bar Examiners reported grades today for the July 2007 bar exam that included a scandal whereby essay answers that had been submitted on laptops for 47 students had disappeared. The Board of Law Examiners did a grade approximation for 15 of those students and failed six of them based on an approximation of grades. The other 32 students either passed or failed based on the rest of the exam. The information was disclosed as part of this press release on the passing grades and the availability of exam results.

The release had this to say about questions regarding the missing essay answers, which I had covered previously (New York Bar Examiners Still Can’t Find Complete Essay Answers):

As to the exam results for the rest: The 15 New York law schools had a record pass rate for first time test-takers in the July 2007 exam, with 88.2%. According to the press release:

Not only did this group achieve a historically high passing rate, they also surpassed the passing rate of their counterparts from American Bar Association-approved law schools outside of New York. The passing rate for graduates of such law schools who took the bar examination for the first time in New York this July was 85.7%

When accounting for foreign students taking the exam and their 45.6% rate, the total pass rate was 70.6%

Exam results can be found at this link.