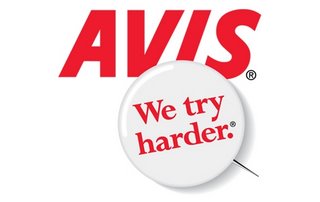 The 11th Circuit Court of Appeals has upheld the Graves Amendment. That 2005 law protects car rental and leasing companies from claims of vicarious liability for injuries caused by their drivers.

The decision comes out of three consolidated suits in Florida, which had allowed (like New York) the injured to sue the owners of the cars, in addition to the drivers. The owners were held to be strictly liable for the conduct of the drivers if the drivers were negligent. This was a public policy choice made by the legislators of some states, since the owners, by being able to exercise some control over who drove their cars, were more culpable than the innocent victims.

But in 2005 a Republican congress decided to strip this power to control their own insurance laws away from the states, and preempted them by giving it to the federal government in the form of protection for the rental and leasing companies. (I wrote about my own rush to beat that law just days ago in The Million Dollar Listserv.) The hypocritical conduct by the Republicans in usurping state authority for the benefit of these corporations has been widely derided.

While insurance laws are strictly state matters, the court held the statute constitutional under the Commerce Clause, due to the use and impact on rented and leased cars across state lines.

Given the current business friendly make up of the Supreme Court, I doubt that an appeal to that court would be successful unless other Circuits divide the issue. This is, to my knowledge, the first federal appellate decision on the law.

See also my post from last September from one of the lower court decisions: Car Rental Immunity Law Held Unconstitutional By Federal Judge.