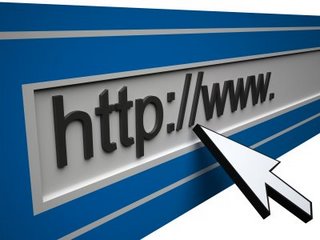 Sometimes the comments can be great. If only you find them. So here you go….After I posted about my tort “reform” op-ed in a local paper serving the million or so people in the commuter counties north of NYC, Ted Frank came in with a minor correction at Overlawyered. Then deep into the comments, a long discussion/debate on medical malpractice and academic studies broke out between Frank and Professor Richard Wright. So check out the terrific discussion starting at comment 16.

TortsProf Sheila Scheuerman takes her first swing at the Personal Injury Law Round-Up, and knocks the ball out of the park with a broad array of links.

Max Kennerly takes on an anti-class action piece in the WSJ regarding the constitutionality of cy pres distributions by George Krueger and Judd Serotta, picking apart some bad legal arguments that he sees.

And a giant table computer from Microsoft that has nothing whatsoever to do with personal injury law. But the commercial is funny as hell.