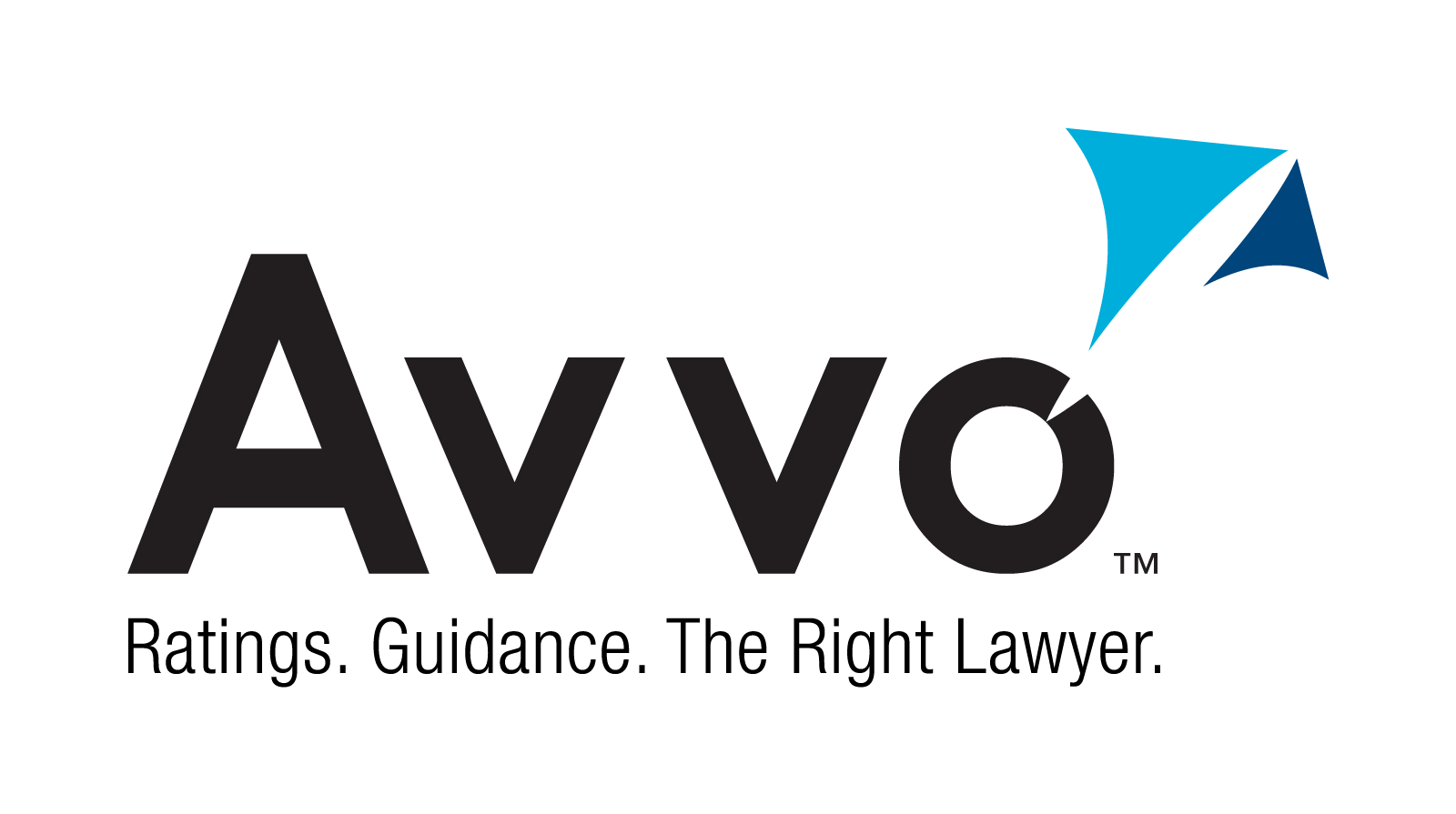 I got an email from lawyer-rating site Avvo two days ago. It told me that my Avvo rating had dropped from 6.7 to 6.6. The top score is a 10.

Had I done something wrong? No.

Had I been reprimanded or disciplined somehow? No.

And I also noticed that a lawyer that had been famously disbarred was listed as having “No professional misconduct found.” What’s going on around here?

The Avvo rating, it seems, is based upon its super-secret “mathematical model.” It made me wonder a bit about the 11 herbs and spices that went into this, so I read their explanation:

The rating is calculated using a mathematical model that considers the information shown in a lawyer’s profile, including a lawyer’s years in practice, disciplinary history, professional achievements and industry recognition – all factors that, in our opinion, are relevant to assessing a lawyer’s qualifications.

According to that explanation, my rating should go up, not down.

But if my rating got lowered for no apparent reason, I wondered if others were lookin’ a bit better than, perhaps, they deserved. So I checked out the former Chief Judge of New York, Sol Wachtler, to see how he was doing. He had a bright green check mark that said “No Concern.” And a statement that said “We have not found any instances of professional misconduct for this lawyer.” [Update: The Wachtler listing was updated after this post appeared; see the comments.]

So I guess that part about him being arrested, convicted, jailed and disbarred doesn’t really matter to Avvo’s “mathematical model.” Judge Wachtler was subsequently re-instated to the bar, but how could Avvo miss a story that played out on the front pages of the newspapers?

Now I don’t write this to pick on our former Chief  Judge who has done his time, as this is very old news. I do it to pick on Avvo and demonstrate that whatever “mathematical model” it claims to use clearly continues to have problems.

This isn’t the first time I’ve checked in on the company. I saw in January 2009, for instance, that there was “no concern” over a registered sex offender. It’s two years later now, and Avvo still can’t seem to get its act together with respect to the most basic of ratings (finding misconduct), according to my utterly unscientific check of exactly one famously disbarred lawyer.

But one thing Avvo has been very good at is gaining attention for itself. There have been no shortage of articles, and links, to the site. That gives it Google juice, and thus a self-fullfilling prophecy is born; if lawyers are worried about potential clients seeing an Avvo rating, then they will want it to be a perfect 10. If you Google Avvo, you will find there are now over a million hits.

And how do you get the higher score? How do you get to be a 10? Well, Avvo is perfectly happy to tell you that “Peer endorsements do affect the Avvo Rating.” Ahhh, so if you can persuade your friends to review you, that will help get you a better objective rating. But ignore Avvo and just be the best lawyer you can be, and your rating may drop. This, of course, doesn’t make sense in any logical universe.

But it does make sense if you want to make a buck. Avvo, after all, isn’t in this game to be altruistic. If  you let your friends know about the site, and get them to review you, your rating will go up. Big win for Avvo. Big win for anyone that plays Avvo’s game. Not such a big win for lawyers that just do their job.

And there’s more. I know this will come as a great shock to many but, if you pay the company a fee, they will give you benefits; like turning off the advertisements that would otherwise run right next to your name.

But wait, there’s even more! If you order soon, there may still be openings for “sponsored listings” in your area! That’s right, like a gazillion other lawyer search companies, Avvo is in the pay-us-to-highlight-your name game. This is the pitch I got from them in September;

I wanted to let you know that we have a sponsored listing position open for Medical Malpractice in New York County. This is your chance to be showcased throughout Avvo when consumers are seeking legal assistance. Not only will you get listed above top-rated Avvo attorneys in search results, you’ll also get featured on every page where consumers (who live in New York County) are researching Medical Malpractice information.

Then I got another one in October, another in November and another in December. Nice. They look just like a thousand other pitches I’ve received.

So in the end, it really isn’t about a rating, and perhaps lawyers that watch Avvo should stop pretending it is. It’s about generating buzz by getting your lawyer friends to rate you, getting higher Google page rank, and ultimately getting fees from lawyers to have their names stuck  up above the listed ratings. Avvo has just figured out a more sophisticated way to do this than most of the other slobs out there. The ratings, it seems, aren’t really all that important except as a come-on to the lawyers that the company wants to pitch services to.

The company has now expanded to add doctor-ratings. There is exactly zero chance this will be any better than lawyer-ratings.

Updated: I noodled around with Avvo and added some faux awards like SuperLawyers and ABA Blawg 100. My rating went up. The Blawg 100, of course, says nothing about my skills in the courtroom. And my SuperLawyers “rating” is one that I’ve already discussed my ambivalence about.  If I paid money for another faux award, the Million Dollar Advocates Forum, would that also increase by “rating?” I also added a few speaking engagements and op-eds I’ve written.

And this was interesting, I inadvertently listed the same publication twice. When I deleted the redundant one, the rating went down. In other words, not only isn’t there any check on the quality of the publication, there isn’t even a check on redundancy.

In essence, the Avvo nonsense doesn’t really rate lawyers at all, but rates their ability to promote themselves by giving them information. Then they contact you to try to sell you advertising.

17 thoughts on “Has Your Avvo Rating Decreased? (And Why Is There “No Concern” Over the Disbarred Lawyer?)”