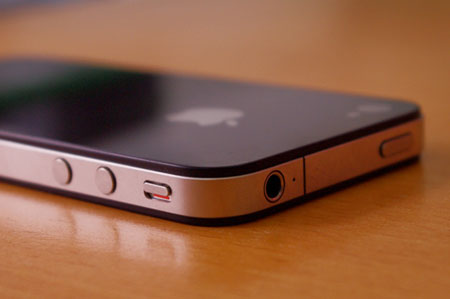 When I heard the news last week while on vacation, the first thing that hit me was this: The courts have a new discovery issue for personal injury lawyers to deal with. That news, as you can guess from the subject heading, is that Apple iPhone users have their movements tracked by GPS so long as the device is on.

And while much of that data may have existed before, and been accessible particularly to the police, Apple will make it much easier to obtain. Why? Well, because there’s an app for that.

These are the basics:

The tracking seems to have begun in June 2010 with the iPhone 4 update to the OS and the data is stored on the phone but is automatically transferred to a computer when the iPhone is synched without the user’s knowledge.

So the info is on your phone, on your computer, and on Apple servers somewhere out there in the digital world.

Think this through for a minute with me, to see how the data can be used for a simple accident case:

It may tell you how long someone was driving before the accident. Important for a 10 minute trip and an intersection collision? Perhaps not. But if it was a truck or bus traveling for 12 hours? Now we have another story. Can it tell you how fast you were going in the 60 seconds before the accident? Many judges might well think that relevant information for a jury.

How long did that witness testify they were at the bar/restaurant before the accident? It better be accurate, because if the phone was on it will rat you out. And those phone are almost always on.

It can also be used for criminal prosecutions. And defense to support an alibi. Matrimonial is a no-brainer for the cheating spouse. It’s like putting a private investigator in your pocket.

iPhone GPS data litigation; coming soon to a courthouse near you. Don’t say you weren’t warned.

Updated: Well, that didn’t last long. Steve Jobs has admitted a mistake (why can’t politicians do that?) and a software update is in the works to make this go away.