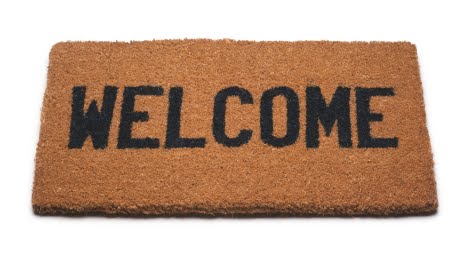 You will be coming back, won't you?

OK, that was a tad unexpected.  A lot of people wrote about Rakofsky v. Internet, but BoingBoing decided to pick up mine, as have a few others (like Lowering the Bar). It was for this post: Joseph Rakofsky — I have an answer for you.

And that means new readers, who will skim the piece and quickly leave, never to return.

But wait! Before heading out of town, in case you are dying inside to see what a personal injury law blog actually looks like (you woke up thinking that, didn’t you?)…a few pieces from the past to give you the uncontrollable urge to place this itty bitty site in your RSS feed:

Of course, given the nature of the newcomers, my appearance in an editorial for the Economic Times of India (regarding George Bush’s dog), might also be of interest.

And Supreme Court aficionados may be interested in this news that I broke some time back, which also involved Justice Scalia: Supreme Court Grants Cert in “Fantasy Baseball” Case; Three Justices Recuse Themselves Due To Participation in High Court League

I’m also on Twitter (@Turkewitz). Well, not too often, but I am there sometimes. I know the price going forward will be double what you’re paying now, but I think I’m worth it.

7 thoughts on “Welcome New Readers (BoingBoing and others)”