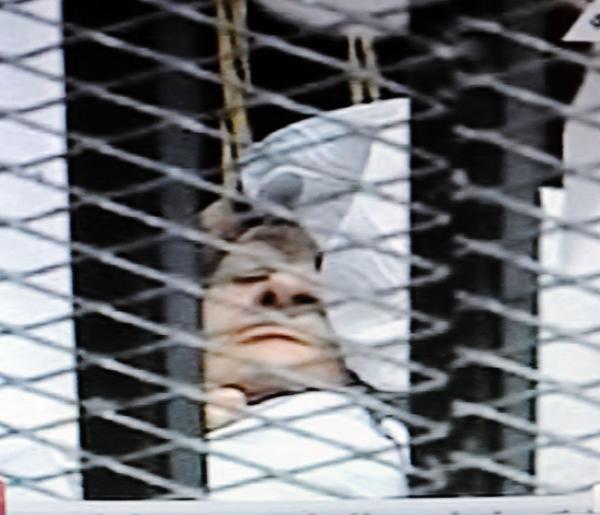 Why am I not surprised? A judge killed the live televised trial feed of former Egyptian President Hosni Mubarak. Why? Because “after a chaotic session in which lawyers pushed, shoved and scuffled to get on television.”

We’ve seen this act before. The never-ending O.J. Simpson trial seemed to go on forever for similar reasons: the lure of the camera. And the chief culprit at that time seemed to be Judge Lance Ito, enjoying the fame of the trial, and being incapable of shutting down the circus when a cross-exam that should have gone on for an hour or two, went on for days.

From the article on the Mubarak trial:

Lawyers for the victims’ families bickered over their turns to address the judge and came close to exchanging blows with Mubarak supporters, all in front of the television cameras. Some among them just waved and smiled to the cameras.

“The decision is meant to stop the lust (that) people in the courtroom are showing for getting on television,” said lawyer Mukhtar Noah, who represents the families of more than 200 victims.

Here’s a suggestion: Get a judge that knows how to create a schedule for the courtroom, and when people don’t obey them, find them in contempt of court.  While there may be other problems with television cameras (such as the effect on witnesses), the effect on lawyers is far easier to control. Judges always have the tools to govern their courtroom at their disposal. They should use them.