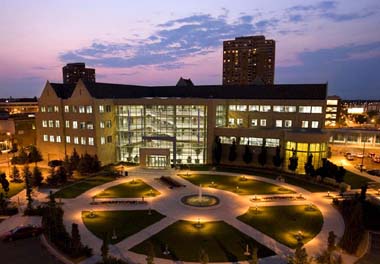 Joseph Rakofsky, who sued 81 people and entities for defamation (including me), has settled his suit against two of them. The University of St. Thomas School of Law and one of its staffers, Deborah Hackerson, have paid Rakofsky $5,000.

A copy of the stipulation and release, obtained from the County Clerk’s office, is here:St.ThomasLawSettlement

The allegation against Ms. Hackerson comes from paragraph 186 of the Amended Complaint:

186. On April 6,2011, ST. TIIOMAS through HACKERSON, with malice and hate, in a grossly irresponsible manner without due consideration for the standards of information gathering and dissemination ordinarily followed by responsible parties, in reckless disregard for the truth, published that “Recent Law Grad’s Incompetence Leads to Mstrial.” However, there was no mistrial, either in whole or in part for incompetence on the part of RAKOFSKY, the “recent law grad” referred to in their publication.

As previously noted, since I am local counsel to many of the defendants, I am publishing documents from the public record, but doing so without comment.

Interesting note about this matter, though, is that I am wearing three different hats: Defendant, counsel, and journalist.

16 thoughts on “Rakofsky Settles with St. Thomas School of Law and Deborah Hackerson”