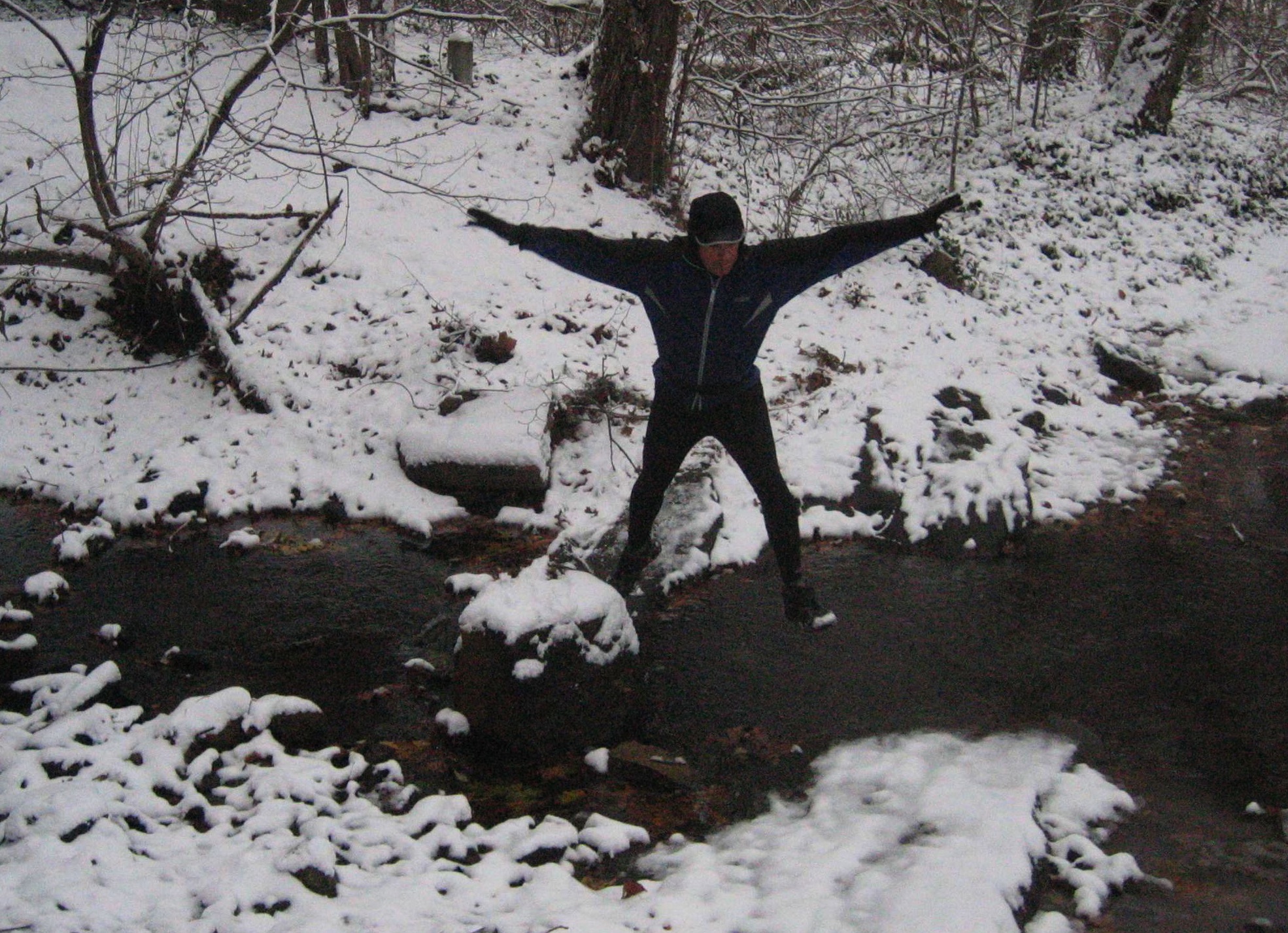 I don’t think I’ve ever used this blog to crowd-source actual legal work, but, what the hell…

As regular readers know, I not only like to run (Boston Marathon in three weeks, if the hammy stays healthy) but am also the founder and race director for a half-marathon trail race in Westchester County.

This puts me at the junction of two concepts: First, putting on a fun running event, and two, trying to avoid potential injuries for my athletes and lawsuits.

By engaging in a sport or recreational activity, a participant consents to those commonly-appreciated risks which are inherent in and arise out of the nature of the sport generally and flow from such participation.

So how does a lawyer protect the organizers? Well, since the time of the dinosaurs, it has been by WRITING IN ALL CAPS BECAUSE IT IS SO EASY TO READ and using godawful legalese. This also ensures that no one actually reads the piece of paper that will get waved around to defend a lawsuit later.

But — and you knew there was a “but” coming didn’t you? — it isn’t that I’m worried about being sued, what I want first and foremost is to prevent injury. So I wrote my own waiver, trying to make it as readable as possible. And I offer it up now for your comments as to what it is missing or how it should be changed. Without further ado…a waiver for a trail race…

I realize that this trail has plenty of rocks, roots, stumps and other tripping hazards. There are two stream crossings with stepping stones. The trail is narrow at times and could be crowded as faster runners overtake slower ones. There might be poison ivy, ticks, bugs, bees and other woodsy things you find in the great outdoors. (Is this a great waiver, or what?)

I’ve also been informed that there are a number of wooden catwalks, whose condition varies with their age and the weather. Those boards can become damaged in storms, or simply be jarred loose by other runners. They are also very slippery when wet. I agree to stay in the center of these walks and will not pass while on them. I understand that I will have more than ample opportunity to pass other runners in safer spots. In other words, I agree to cool my jets on the catwalks.

I also understand that there are only three water stops, so it’s important to carry a water bottle and any food that I want.

But even though I might get hurt or lost, I want to compete in this race. I therefore release and discharge all race officials, volunteers, sponsors and municipalities, and I also release the rocks, roots, bugs and other stuff, dead or alive, gnarly or not, that might cause me to get seriously hurt.  I know that trail running is a high-risk activity.

By signing this form I certify that I am physically fit, responsible for my own actions, and have sufficiently trained for an event of this nature. In other words, I won’t sue any of the people or groups responsible for this race if I get hurt. And if I am under 18, then my parent or guardian is signing this release.

I agree to all of this even though it is written in plain English instead of stupid legalese.

Update: Something else to add, perhaps:

This trail has known knowns; there are things I know that I know.

But there are also unknown unknowns – there are things I do not know that I do not  know.

And I accept the risks of all of that. Known and unknown.