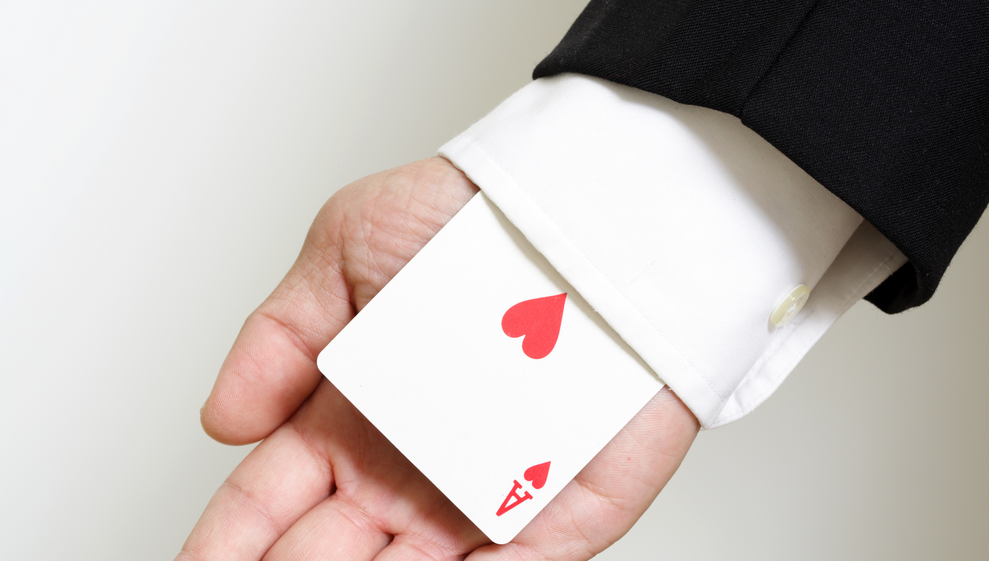 I started this series with the story of one doctor, Michael Katz, getting busted on the witness stand for lying about a defense medical exam that lasted less than two minutes. I followed up regarding the judge’s referrals for punishment, and then did an analysis of other exams Dr.Katz had done, timed by others, that averaged less than five minutes.

And having used him as an example, I then went on to present evidence that these premature evaluations are not an isolated problem. The average exam times for three other “frequent flyer” insurance doctors, from the data I found, all averaged under five minutes.

I think it’s fair to ask the question, how much insurance fraud is going on by the insurance companies? The more denials insurance companies can conjure, the more money they make. But remember, peoples’ economic lives may well be at stake for the Workers Compensation, No-Fault and personal injury cases that these exams are done for.

Yeah, I’m yelling, and why the hell shouldn’t I? There are thousands of exams being done each year, just by the four doctors that I briefly investigated. The scope of financial losses to the citizenry (and gains for the insurance companies) may be well up in the tens of millions or hundreds of millions a year when you extrapolate out across all the exams. Just in New York.

I’m just one guy banging away on a keyboard. I don’t have the resources for a proper investigation to tally the damage. I don’t have subpoena power. But others do. It isn’t enough for me to yell about problems, I should suggest solutions:

Like the District Attorneys, such as Queens District Attorney Richard A. Brown who already has the Michael Katz perjury file heading toward his office for potential prosecution. But why stop at perjury when the real issue may be insurance fraud?

And this holds true for Attorney General Eric Schneiderman as well. This matter isn’t, after all, limited to any one particular county.

And then there is U.S. Attorney’s Office, both Preet Bharara in the Southern District and Loretta A. Lynch in the Eastern District. Wire and mail fraud are often the basis for federal jurisdiction, and let’s face it, if there are problems in New York with these quickie exams there are problems elsewhere.

Do I have faith that these prosecutors will undertake a wide-ranging insurance fraud investigation simply because there is evidence of it, there are vast sums of money at stake, and that many thousands of already-injured consumers may be victimized a second time?  I’m allowed to wish, aren’t I?

On a strictly court-wide level, one of the issues that came up in the trial with Michael Katz was the surreptitious video that captured him doing the one minute, 56-second exam. The judge thought it might not be proper to do so, and if done, that the video should have been exchanged. Plaintiff’s counsel thought otherwise. This is not the type of thing in which you will find a lot of direct-on-point appellate law.

But we shouldn’t even need appellate courts, since the answer I think should be clear, despite Justice Hart’s declaration of a mistrial in the Michael Katz matter.

Why would taking video of a doctor doing a medical-legal exam not be permitted? Is there any colorable reason to object, other than the fact that an insurance doctor won’t be able to say he did a 30 minute exam when it actually lasted four minutes? And that he won’t be able to claim certain tests were done if they weren’t done? Are we afraid of taking away the opportunity to commit a a fraud on the courts?

And why wouldn’t the video be protected as attorney work-product, the same as the notes that might be taken by a lawyer attending the exam with a client? Do plaintiffs get copies during the discovery process of the raw notes that the doctors take? Do we get the letters from the insurance companies and their lawyers to their doctors? No, we don’t, not in New York. Unless a doctor inadvertently leaves the letter in his file and gets caught with it later.

According to Chief Justice Jonathon Lippman, these exams are part of the adversarial process. Can you think of any other aspect of the process where one side or the other doesn’t have the right to record it? As CJ Lippman wrote in Bazakos v. Lewis in dissent:

It is beyond cavil that a statutory medical examination is an adversarial process. The examinee’s attendance is compelled by rule of law (see 22 NYCRR 202.17), and his or her engagement and interaction with the examining physician is nonconsensual. Indeed, because of the inherently adversarial nature of these types of examinations, this Court long ago recognized the examinee’s right to be examined in the presence of his or her attorney

Perhaps, in days gone by, bringing in a videographer, and setting up a camera with tripod would have seemed an intrusion that got in the way, and people figured having a representative there was enough. But as we can plainly see, these quickie exams appear to be rampant and the consequences can be devastating.

Technology advancements cannot be understated. Anyone can use an iPhone and be completely discreet. And with Google Glass now coming fast, video recording would be completely unobtrusive as the camera would be worn like eye glasses. There’s no logical reason to say no to recording.

One thing for CJ Lippman to consider, if someone was kind enough to forward this little posting to him, is amending 22 NYCRR 202.17 to make clear that a party is permitted to audio or video record the exam. Is there any benefit to leaving it ambiguous?

And while we wait for the modification, the lower courts can make it clear in Preliminary Conference form orders that this right exists. Again, there is no benefit to ambiguity.

What do we gain by having videos? Plenty. Sure, it’s still possible for frequent flyer doctors to fudge their findings, it’s just more difficult when a range of motion, for instance, is captured on camera. And it sure looks bad for a doctor if a report details no limitations on a range of motion but the video shows the range of motion was even tested.

There are these benefits:

In essence, the only ones who lose out here are those that seek to commit insurance fraud.

I have spent many hours on this series. Now it is up to you, dear reader, to do something about it.

If you’re a prosecutor, then have the courage to investigate as the scale may be stunning in its expanse.

If you’re a journalist, take the time to further uncover the depths of the fraud.

If you’re a lawyer, take the time to educate as many as you can, via op-ed pieces, websites, newsletters or any other medium you can use, and make it clear in preliminary conference orders that your client has the right to this.

If you’re a legislator, remember this when insurance companies scream they are the victims of insurance fraud, and you can wonder if they are actually the cause.

I’m done banging this keyboard. I’ve given you more than ample evidence to raise questions and investigate further.

The issue is yours. What will you do with it?

I rest. For now. And reserve the right to reopen my case.

Updated: I didn’t expect to reopen my case so soon, but:

Part 6: To Tell the Truth: Which Doctor’s Signature is the Real One?

18 thoughts on “Quickie Medical Exams: What Next?”