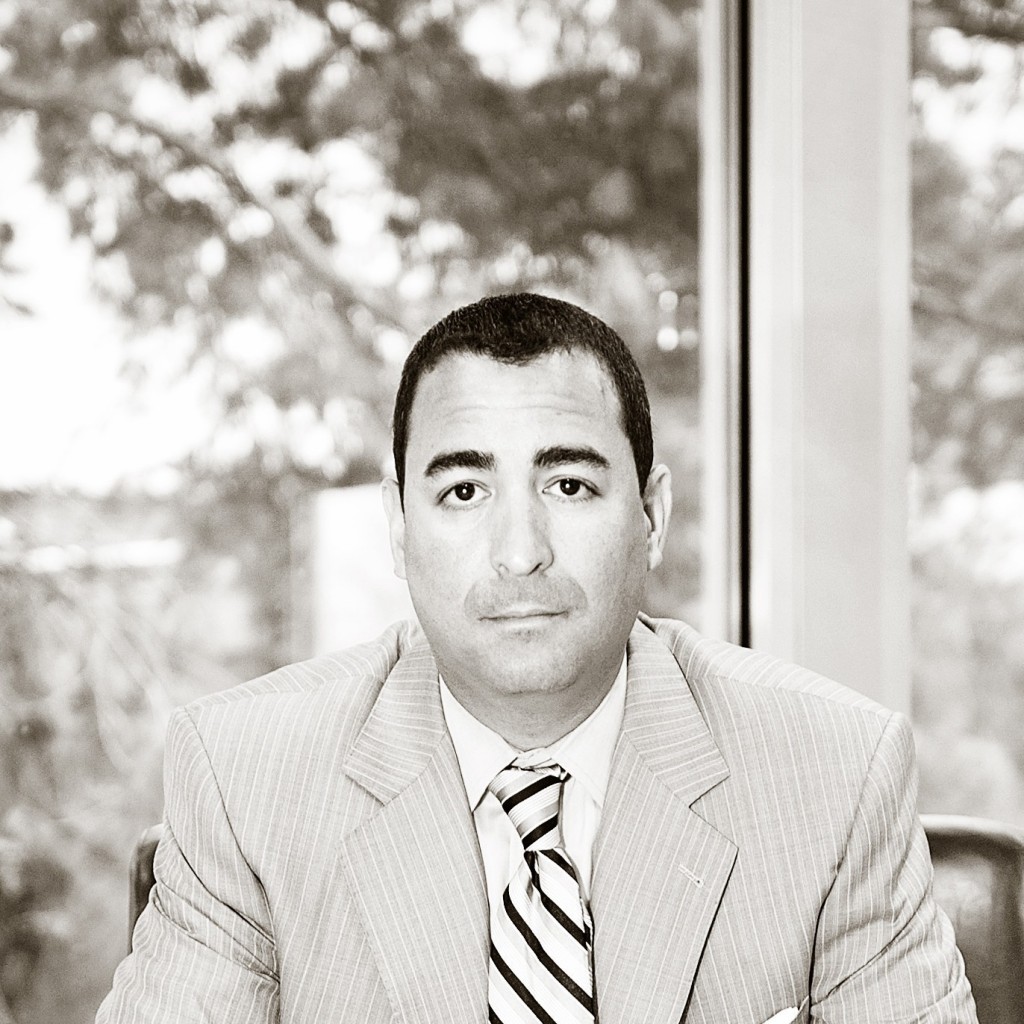 Almost two years ago I wrote of the lawyer who fainted dead away on the 10th day of a medical malpractice trial, where he was representing the patient. And the defendant doctor he’d sued then rushed forward to assist him. The story even had video.

The lawyer, Hans Poppe of Louisville, KY, was at the bench discussing the defendant’s motion for a mistrial when it happened. Poppe, it seemed, had inadvertently played an unedited version of a deposition that had a verboten discussion of medical malpractice liability insurance in it, instead of the edited version that excluded those questions.

That technoblunder resulted in a mistrial, and the insurance company, Kentuckiana Medical Reciprocal Risk Retention Group, then went after Poppe for the costs of the mistrial. The insurer sought a whopping 125K in costs and fees.

And now the issue has come to a conclusion, and hence this update.

Why? First off, the insurance company provided no evidence that Poppe acted intentionally. How does one prove intent from mouse clicking the wrong file to play in the courtroom? By looking at both the actual evidence and mitigating circumstances.

And the judge saw that, upon realization that the wrong video had been played, and understanding the ramifications of it, she wrote that the Court saw:

“…the color pass from Poppe’s face when he realized what he had done. And, of course, it witnessed him faint when the fully gravity of his malfeasance hit him. His subsequent actions and apology seemed genuine. The Court accepts that, as well as the mitigating circumstances that Poppe has offered.”

What mitigating circumstances? This is the nuts and bolts of what it is to stand in the courtroom well, having waited years to get there, sorted through countless documents and potential exhibits, to walk the proverbial high wire without a net after enduring nights without sleep as you stress about the innumerable details of a trial:

Poppe’s misdeed occurred during the third week of a hotly disputed, highly contentious, multi-million dollar claim. Many lawyers battled. Discovery had consumed several years and several thousand documents. Witnesses and exhibits were legion. One error occurred. While it was colossal, it was singular. The Court cannot conclude, under the totality of the circumstances, that the conduct was anything other than a horrible mistake, brought on by fatigue, weariness, and exhaustion, and not by malice, egregiousness or bad faith.

That was it: one mistake. My reading of that is that Poppe’s own good reputation saved him. The matter had been contentious for sure — this was a trial after all — but he hadn’t done anything else to worry the judge.

Reputations matter. They may act, as they did here, as circumstantial evidence if that reputation was earned in front of the fact-finder.

Without question Poppe’s actions came at a cost to his opponents, and to himself, in a rather public and humiliating fashion. But Poppe did not impugn the integrity of the Court or undermine its authority.

The motion for sanctions was denied. And the case, by the way, settled.