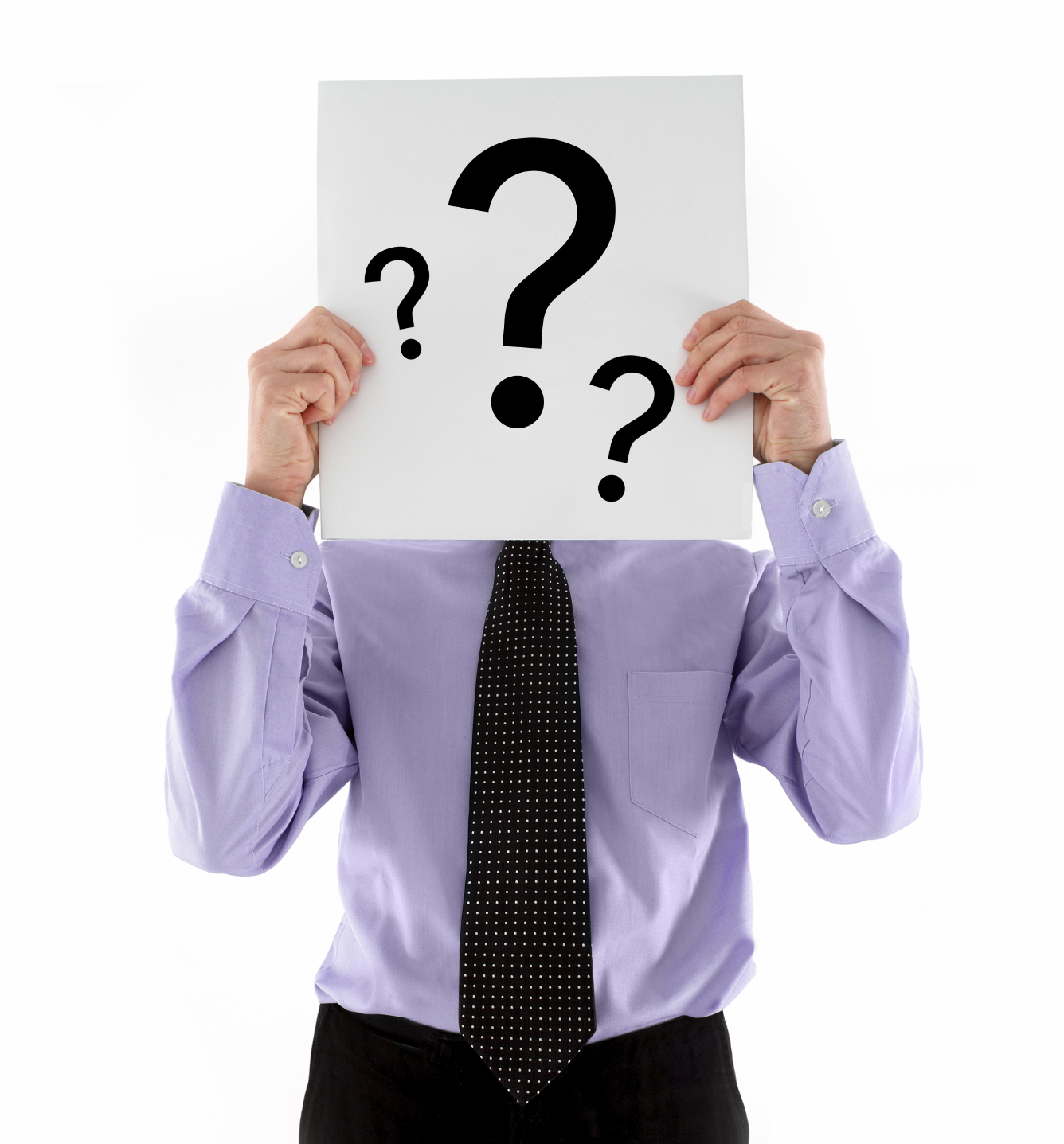 Since lawyers like to share war stories, I thought I’d try something new and collect a few, if I found humor or abject stupidity in them. Abject stupidity includes asking the most useless questions possible at a deposition  — so bad an 8-year-old wouldn’t do it.

That preceding digression exists for a reason — this post is about language. Specifically, the unthinking use of it in the context of litigation.

This is inspired in large part by two things: The first is the collected trial quotes of the late U.S. District Judge Jerry Buchmeyery, at Say What?! The second is my own experience some years back in a 7-day deposition — a medical malpractice case dealing with a failure to properly treat an infection in the foot to a diabetic — where the lawyer asked:

When you started as a sanitation worker 20 years ago, what route did you work?

For the purposes of this series, if it ever progresses past this posting, I’m aiming for funny/ludicrous/moronic and utterly irrelevant.

Don’t ask me if there will be a part 2, ’cause I’m not as good as Judge Buchmeyer.

The names of the the parties and defense lawyers have been redacted to protect the guilty. All are original to this site, collected from friends. The first three:

Q: Your mother and father moved to Chicago?

Q: Did your parents move to Chicago before or after your father died?

On the FOURTH day of plaintiff’s EBT with no end in sight, the mother testified that she had some (possibly relevant) papers in a black box on a shelf in her hallway closet. The defense attorney did not ask what the papers were, or what they said. Instead, she asked:

What are the dimensions of the shelf?

How high is the shelf off the floor?

What are the dimensions of the box?

It finally ended when she asked “What color is the black box?”

At that point, I threw her out of my office. The loudly-threatened motion to bring the mom back for a continued deposition never materialized.