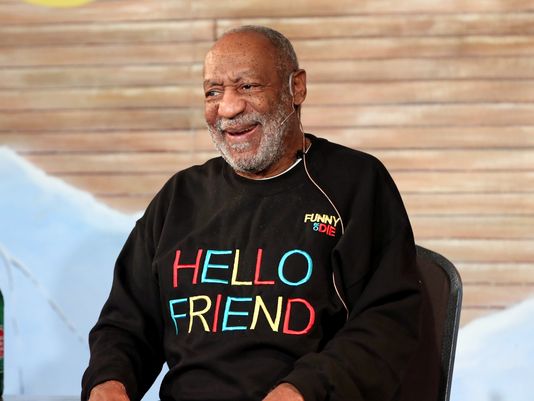 I don’t even have to look at Twitter to know what is happening given the announcement that Bill Cosby has been charged with aggravated indecent assault based on a 2004 incident.

And they both share this is common: They have formed their opinions before any evidence has been introduced in a courtroom and before any juror has been able to evaluate any piece of evidence.

Nor will it matter to those staking out their ground. ‘Tis a magnificent piece of confirmation bias being played out now.

Few will be likely to change their minds once evidence is actually introduced. Because everyone will want to be “right” and will seek out that which supports their own first impressions.

The public discussion and trial will follow the same course that white “subway vigilante” Bernhard Goetz did when he shot down four black teenagers in a subway in 1984. Protesters filled the streets outside the courthouse, some claiming he was a racist and others saying it was self-defense, with the protesters sharing one thing in common: None were in the courtroom listening to the evidence.

And it will follow the same track as the George Zimmerman trial, who shot and killed Trayvon Martin in 2012. First form an opinion based on your gut, the look for evidence to support that opinion.

Confirmation bias is in the air again. Can you smell it?