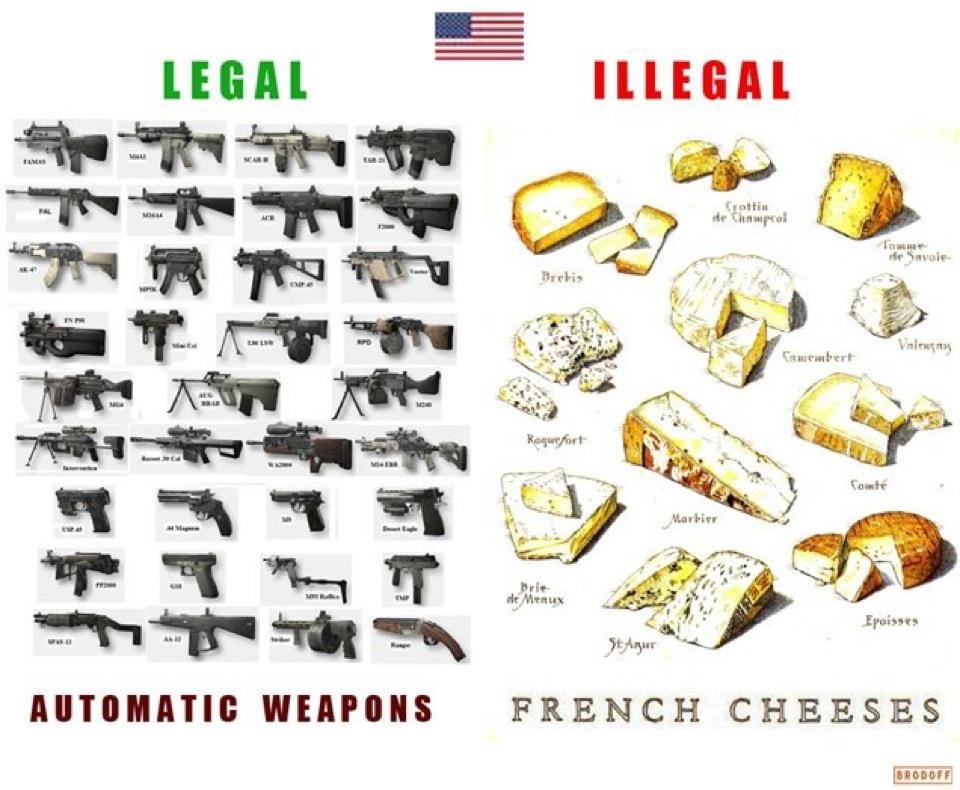 In the wake of yet another spasm of mass murder by gun, this time in San Bernardino, CA, I’m going way off topic into politics again. My apologies. But people keep asking why we don’t have sensible gun laws when most of the country wants them.  Here are three ways to fix it, and they all come down to money:

First:  We have absurdly gerrymandered voting districts, which guarantee safe seats for each of the parties. Safe seats means extremists are more likely to win the primaries, where only the die-hard often come out to vote, and where the election is decided. Check out this incredibly ugly map in an article by Walter Olson.

Badly gerrymandered districts, Olson points out, also reward big money, since it is more expensive to run a campaign and more difficult to meet and get to know actual constituents.

Second: Public financing of elections. New York City has a system that matches small donations in a 6:1 ratio, so that a $100 donation is worth $700 to the candidate (up to a limit). This limits the power of the wealthy, be they corporations, unions, or individuals.

Will this cost a few bucks? Yes, but think what it will save when we get rational, on-time budgets without giveaways to the well-heeled.

Third: Regional presidential primaries. Why it is that Iowa and New Hampshire should play such an oversized role in electing our presidents remains incomprehensible to me, and beyond all logic. Most primary battles are already decided by the time New York comes up to vote.

So, cut the nation up into 4-8 regions and let each state grouping vote on the same day. It empowers candidates who are not as well financed since it is easier to campaign and money spent in one market seeps into others that vote the same day. And this broadens the field of ideas for the electorate. Who goes first? Pick it out of a hat. (One idea is here.)

We won’t get more rational governance from Washington, be it on the issue of guns, the budget or any other subject, if we don’t clean up the manner in which we elect those that represent us.

Having competitive elections is good for everyone. Except those already in power.

3 thoughts on “More Important than Guns…”