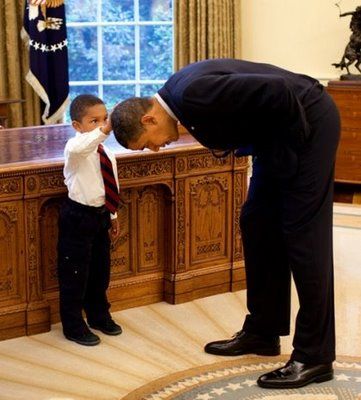 I confess I will greatly miss the presidency of Barack Obama. He has the qualities that I most value in a president:

I put up these qualities, instead of issues, because there are thousands of issues that will cross a president’s desk.  Cherry-picking what I liked (or didn’t like) would miss the point about the human qualities that someone should have to be an effective president.

I wish we’d had an election between Joe Biden and John Kasich. It would have been between two fundamentally decent people, regardless of what you thought of their politics, and no doubt focused on policy issues. It would likely have been boring. When it comes to politics, I usually like boring. (And the press would have hated it which is why so much free press is given to the most outrageous candidates.)

The nation is worse off when presidents don’t have these qualities.

One thought on “Thanks Obama”