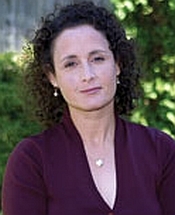 We may be in for some serious action on the class action front, due to two big items:

First, legislation has been introduced in the House by Representative Bob Goodlatte that would eviscerate class action law suits. Those suits, started under Federal Rule of Civil Procedure 23 allow numerous people with small claims to group together to bring suit. Because one can’t realistically hire counsel to sue for getting screwed on a defective $10 widget, but if 1,000,000 people get screwed, justice has a good shot at being served.

Or, perhaps, if someone wants to create a phony university about selling real estate with phony promises, the class action is the way that the group can come together for justice against a grifter.

Make no mistake about it, the class action suit is a major factor in empowering the little guy to keep Big Business honest in consumer dealings, and I’m a big fan of them when used right.

As Alison Frankel points out in a Reuters column, however, those class actions are now under a new assault. With Republicans now controlling both houses of Congress and the White House, there is the potential for the courthouse doors to get slammed shut in the faces of consumers.

Since Frankel has already done a great job writing the story up, no need for me to do it again. Read it here.

Next up on the class action front is a potential showdown in the United States Supreme Court on how legal fees are calculated when class actions settle. 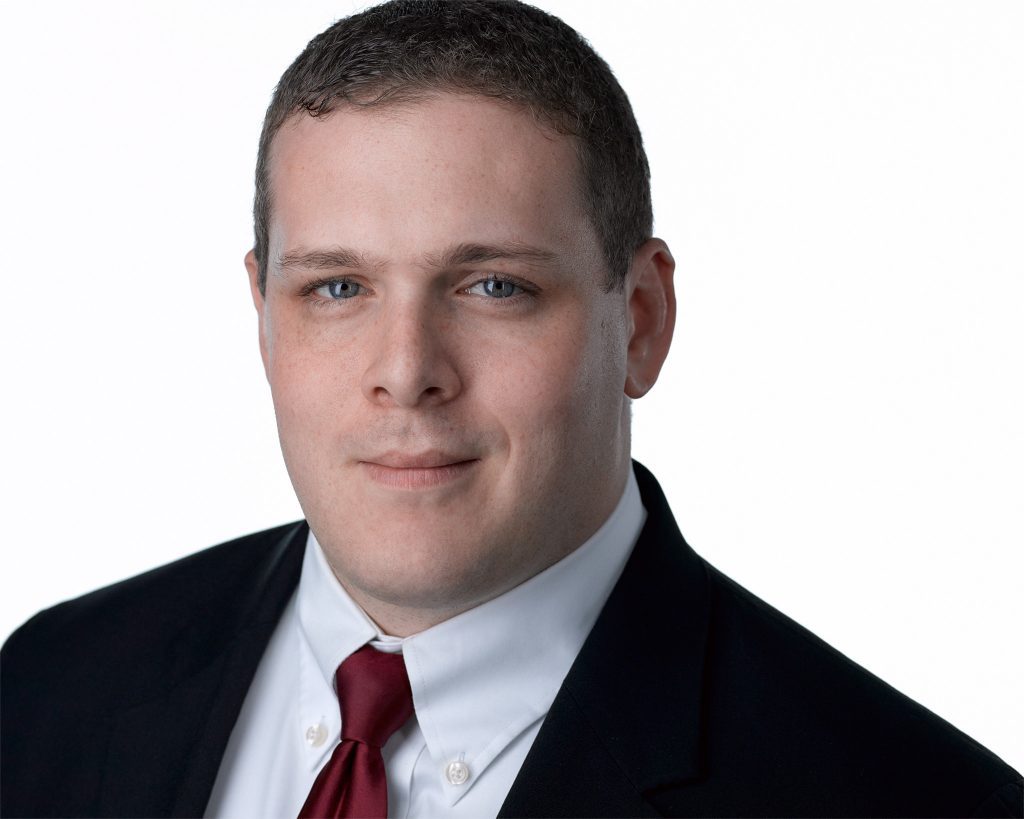 In Blackman v. Gascho, the court will face this issue regarding the computation of legal fees: Should a trial court look to the full value of the settlement, as if every person redeems a coupon that may be offered? Or should it be based on how many people actually redeem those coupons (if coupons are used). In other words, on a claims-made basis.

Regular readers know I have been down this path before having been screwed on a class action once. I then proceeded to hire Ted Frank to represent me as an objector, despite him being a tort “reformer.” As Scott Greenfield once pointed out, Frank had now become a plaintiff’s lawyer of sorts, by standing between members of the class and lawyers that he felt (in certain cases) had over-reached on the legal fee.

The issue arose when law professor Josh Blackman — who has been producing constitutional commentary regarding the Trump administration on his blog, twitter and cable shows like a fire hose going full blast — was a class member regarding a gym contract. The gym was sued and the matter settled.

But rather than simply mailing checks to the class members on a pro rata basis, postcards and emails were sent with directions on how to redeem the funds. This, Blackman argues, was designed to lower the actual payout to class members with a low response rate, and thereby give a disproportionate share of the recovery to the lawyers.

While the gym argued that the entire class settlement was $15.5M, thus justifying a $2.39M award of costs and fees, Blackman and Frank contend that they anticipate less than 10% response, and that therefore the funds were paid disproportionately to lawyers instead of class members.

The case is set to be conferenced by the Supreme Court this coming Friday, February 17th, to decide if cert should be granted.

If cert is granted, and the Goodlatte bill moves forward, expect class action discussions to come to the forefront of legal discussion.

One thought on “Class Action Action, Here We Come…”