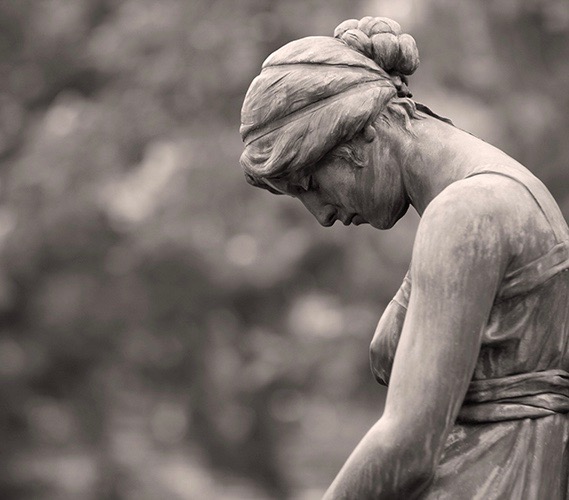 Once upon a time — like in 1847 — New York was a progressive state. We had, I believe, the first ever wrongful death statute for the benefit of families whose bread-winner was killed due the negligence of others.

And back then that was progressive.

The problem is that we have stagnated. This first-ever law has never been updated.

Essentially, if a family’s non-breadwinner is killed by the negligence of others, that person’s life — in the eyes of New York’s law — is worthless. Because there is no “economic loss” associated with the death. Mostly this means a child or retiree. Neither an infant, nor college student nor retired parent is likely to be providing an “economic” benefit in New York.

The grief of family members is, in New York, completely non-compensable.

Just as I addressed Lavern’s Law last week — the proposed legislation that measures the medical malpractice statute of limitations from the time the malpractice could reasonably have been discovered instead of when it happened — I address different legislation today.

If I can do my little part to help push New York into the 21st century I’ll be happy.

There is really no justification for telling families of the deceased that the court house doors are closed to them for their grief. Many of our sister states have such legislation. When out out-of-state lawyers call me to discuss potential wrongful death matters in New York, they are stunned to hear of the antiquated state of our civil justice system.

For many people, the courts are the only outlet for justice. We don’t encourage vigilantism, by any means, and a working, viable justice system is part of what makes a society function in a semi-civil fashion.  And having this outlet oft-times provides a small means of holding people or companies accountable so that the same thing doesn’t happen to someone else’s kid, or parent.

In the Assembly the bill is A. 1386. (Updated: and the bill has moved out of the Judiciary committee into the Codes committee last week.)

The legislature is in session now and considering the bill.

If you don’t know your legislators, you can find them here by simply popping in your address. (Updated: Contacting your Senator is most important, since that is where the bill is stalled.)

Give a call to voice your support. It takes only a few moments.