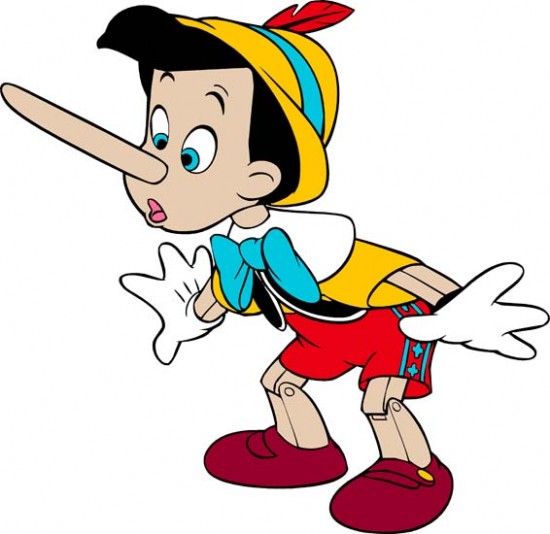 Your familiarity with the defamation suit against me by Dr. Michael Katz will be presumed. Very briefly, he’s the guy that sued me because Justice Duane Hart called him a liar about 25 times and I reported it. He can’t sue the judge, so he figured he would sue me. I’ve moved to dismiss and have him sanctioned for his frivolous suit, frivolous conduct, and making an improper demand for $200 million.

My co-defendants have now also made motions to dismiss. Samson Freundlich did a “me too” motion (Affid – Freundlich) that includes this gem of a sentence that gave me a laugh:

I hereby reiterate, stress, pinpoint, underscore, focus, resonate, emphasize and magnify their same, similar and identical legal posture to myself, defendant SAMSON FREUNDLICH and incorporate into this affirmation all of their said motion papers-including, but not limited to, their memorandum of law with their annexed respective exhibits previously submitted to this honorable court and heretofore respectfully adopt, restate and recapitulate, without exception, all of their legal and factual arguments presented therein in their entirety.

And co-defendants Lester, Schwab, Katz & Dwyer and its partner Paul Kassirer, cross-moved with this filing today: Memo of Law. Theirs is a bit different than ours since we did an original publication of blog posts and theirs deals primarily with an email that Kassirer sent.

Additional documents in that filing are Kassirer’s Affidavit and this July 29 Order where the defendants in the underlying action tried to get a different doctor to do a new defense medical exam after Justice Hart made mincemeat out of Katz, out of concern that Katz would be shredded on cross-examination due to the judicial findings by Justice Hart that he had lied. That application for a new medical-legal exam was denied.