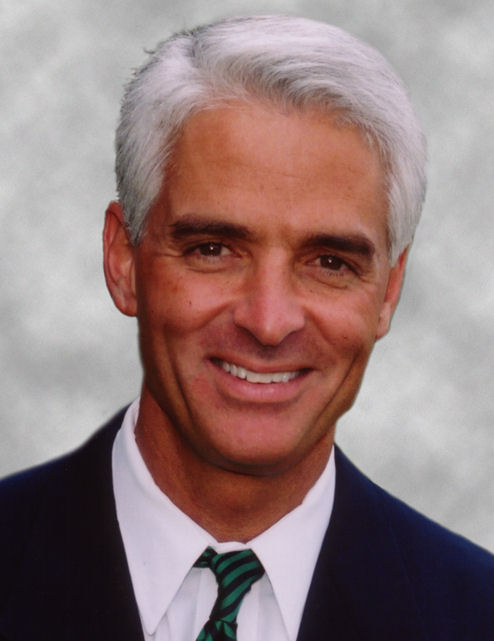 You may remember Charlie Crist. He was the governor of Florida. He’s moved on from politics now and gone to work for Morgan & Morgan, the largest personal injury firm in Florida.

Ain’t nothing wrong with that. Based on what I do for a living, you would expect me to support those that fight on behalf of consumers against behemoth insurance companies that treat people like files.

But I do have a bone to pick. It’s about his 10-second commercial:

I’m Charlie Crist. If you need help sorting out your legal issues as a result of an accident or insurance dispute, visit me at Charlie@ForThePeople.com.

Now I understand it’s tough to create a quality personal injury commercial (and also tough to create a decent PI website, as I’ve discussed). But it can be done. And with that, I return you to the best PI commercials I have ever seen, from the New York firm of Trolman, Glaser & Lichtman: Power Company, Machete, and Song Stuck in Head.

And so, a note to Morgan & Morgan. You spend enormous sums of money advertising in Florida. You can do better than having a former governor do a 10-second spot that says “visit me.” If your ad agency lacks the creative juices to break out of the tired mold of “If  you’ve been injured, blah, blah, blah,” then find a new agency where people have some imagination.