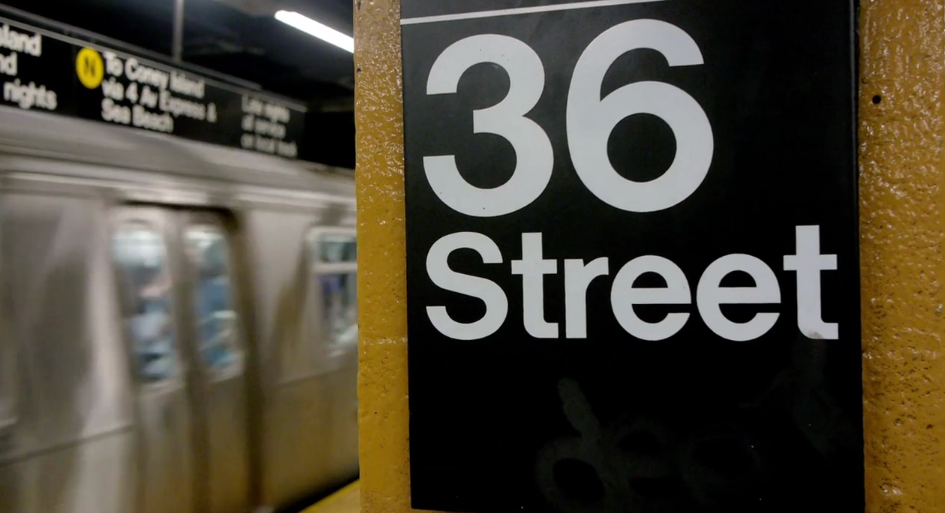 There are some folks who think that all trip and fall lawsuits should be dismissed outright. This short posting is designed to change their minds. The linked video should help.

The logic behind dismissal is well known to every lawyer that ever represented someone tripping on a defect. There are two fundamental defenses, regardless of the condition of the street, stairs, walkway:

1.  The defective condition was open and obvious, and therefore it should have been seen by the person that was injured; or

2. The defect was de minimis, that being too small to be actionable.

But here’s the thing, the way we walk is governed by the actual ground we cover. Our eyes and brains don’t tell us to walk the same way across a rocky trail that we do across a marble lobby, or a set of stairs.  When we perceive dangers, we react differently. This is normal.

Courtesy of Niki Black, comes this short video posted yesterday by Brooklyn filmmaker Dean Peterson: A “normal” set of stairs for a New York City subway line (36 Street  station, served by the D, N and R trains), except that one stair is actually a different height. I don’t know how many people have been hurt here, but if this defect still exists, you can bet there are accidents waiting to happen.

And so, if you are one of those people who are always so quick to blame the victim for not watching where they are going,this video will hopefully be food for thought.

Updated: The video caught the attention of NBC news, which measured the defect at 1/2″, and quoted Peterson on the trap:

“My girlfriend and I would walk up all the time, and we would always trip,” he said. “We just thought we were kind of klutzy. But then I kind of noticed that other people were doing it, too.”

Because of the video and bad press (and 300,000+ views on that video), the MTA is now fixing the problem. It would certainly be interesting to know how many people were hurt there, and how long this existed,  before they snapped into action.